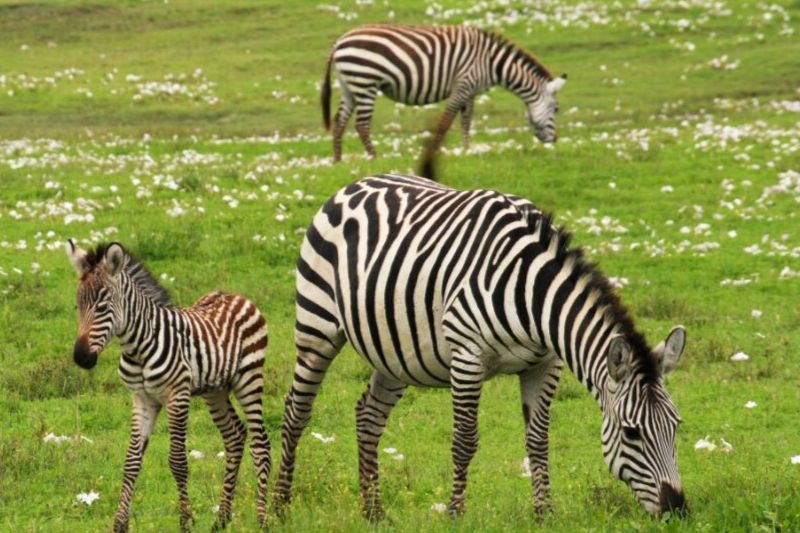 The question of when to go for a safari in Tanzania often depends on what you want to experience. And while game viewing and other safari activities are possible pretty much year round, travelers have come to identify three distinct travel seasons — Peak, Low, and Shoulder. Each travel season comes with its own set of pros and cons.

By knowing what to expect with each travel season, you can make an informed decision on which option best suits your style and wallet.

The low season usually runs from November to April. Although it is the rainy season, the rains are not monsoon-like or constant, so game drives are definitely possible. Clouds build up during the day, breaking in the late afternoon for light showers. Thunderstorms with lots of lightning often occur mostly in the evenings. The weather will also be hot and humid during this period, so it’s best to consider a lodge with air conditioning and a swimming pool. The sun is usually intense, so sunscreens, sunglasses, a hat or cap are non-negotiable. 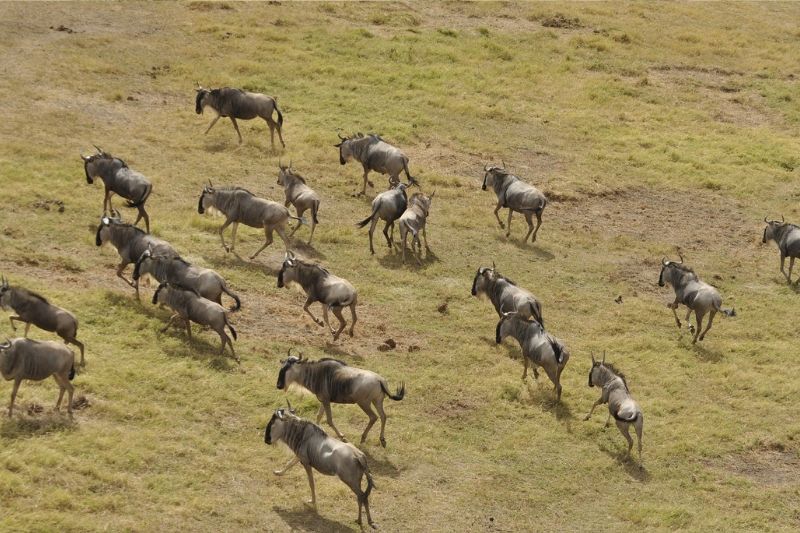 The high or peak season usually runs from around June to October. The major highlight of traveling during the peak season is that game is much easier to find. Due to the lack of rain, the vegetation thins out radically. During this period, animals do not move far away from what is left of the water sources so they’re easier to spot. Nocturnal animals, like the bat-eared fox, become diurnal, radically increasing your chances of spotting them. 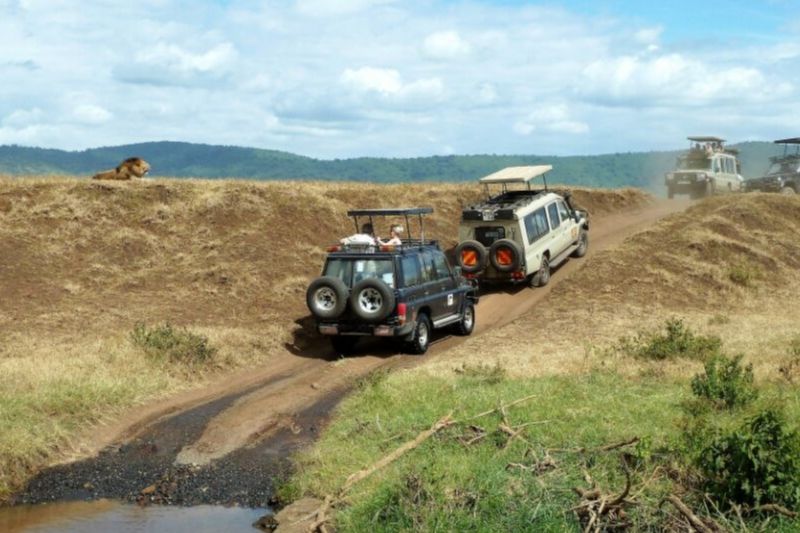 Shoulder season is an industry term used to refer to the transitional months between the peak season and the low season. If you find no joy whatsoever in throngs of people all attempting to do the same thing at the exact same time, you may want to consider booking your next safari vacation during the shoulder season.

Tanzania enjoys a favorable temperate climate, making it a great all year round destination. Hopefully, this guide has provided some insight into helping make the best choice. If Tanzania is on your bucket list and you would like to get more information, contact us or by calling or filling out our contact form.

Check out some of our Tanzania tours below: 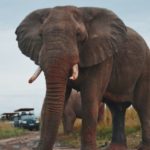 What to Expect in a Group Joining Safari Tour
August 12, 2019 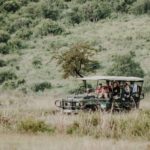 How To Choose The Best Safari Vacation Package Depending On Your Budget
October 22, 2018
0Shares