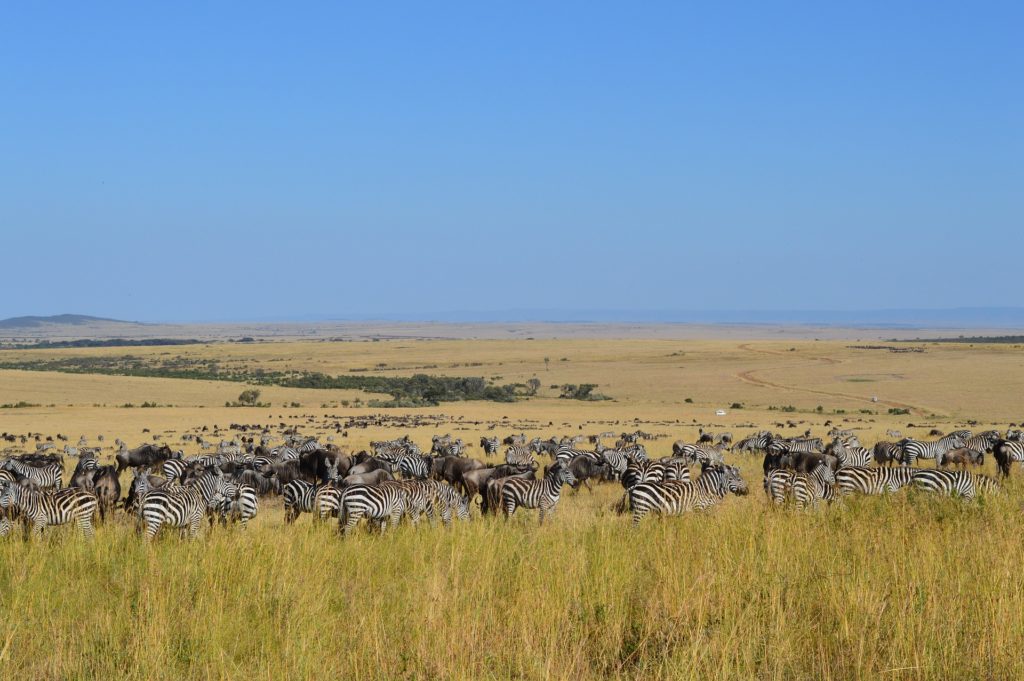 The Masai Mara Reserve is the most famous game reserve in Africa, it adjoins the Serengeti Park of Tanzania, and massive herds of wildebeest make their way across the Savanna from the Serengeti plains in Tanzania to Kenya’s Masai Mara in the annual migration.

It is a good choice for a first time African safari. A visitor is treated to the sight of Lions in pride, sometimes a lion kills, a Cheetah roaming the plains to run down its prey or a Leopard with its kill in the lower branches of the sausage tree. In the Mara River, there are hundreds of hippos and some crocodiles sunning themselves on the banks.

Elephant, Cape buffalo, giraffe, gazelles, topi antelope are other wildlife in action in Masai Mara.
Accommodation varies from simple lodges to luxury camps and most lodges offer the opportunity to take a hot air balloon safari in the early mornings, every day of the year, weather permitting. 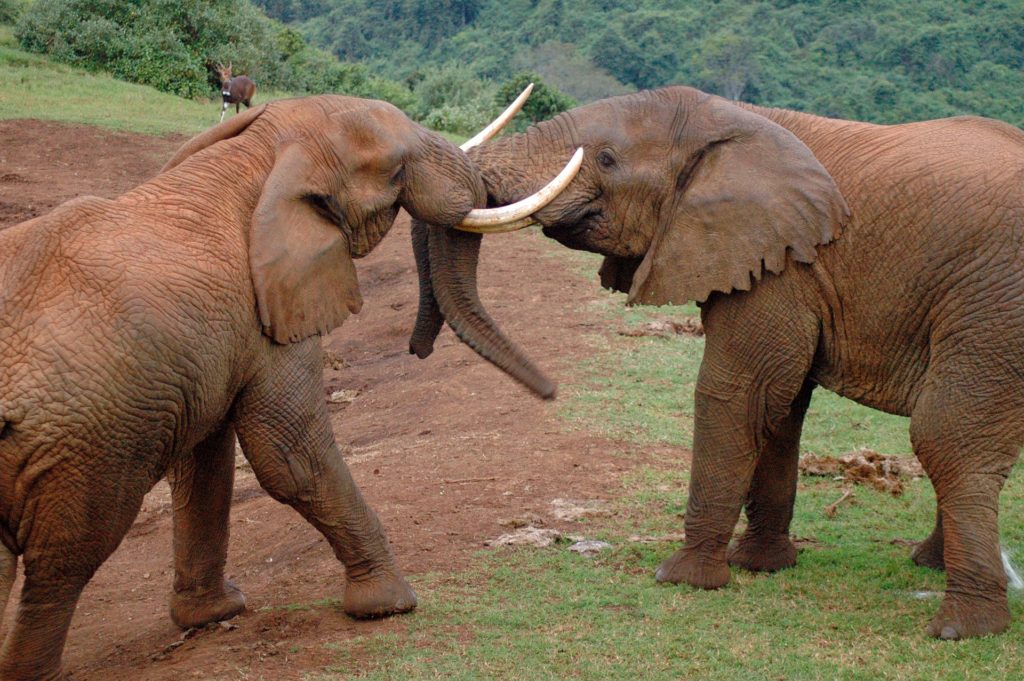 This Park consists of high Alpine moorland and primeval forest. Rarely visited beyond the lower salient, many visitors stay at one of the two tree hotels, Treetops, and the Ark. Both are situated in forest glades and overlooking water holes. Salt deposits lure the animals out from the forest and at dusk, floodlights are switched on so that guests can view in comfort through the night. Many species pass through with some sightings of the elusive leopard and the rare bongo antelope. Each forest lodge is served by its base hotel, Outspan Golf & Country Club and Aberdare Country Club. Both are delightful country hotels with facilities and outdoor activities. 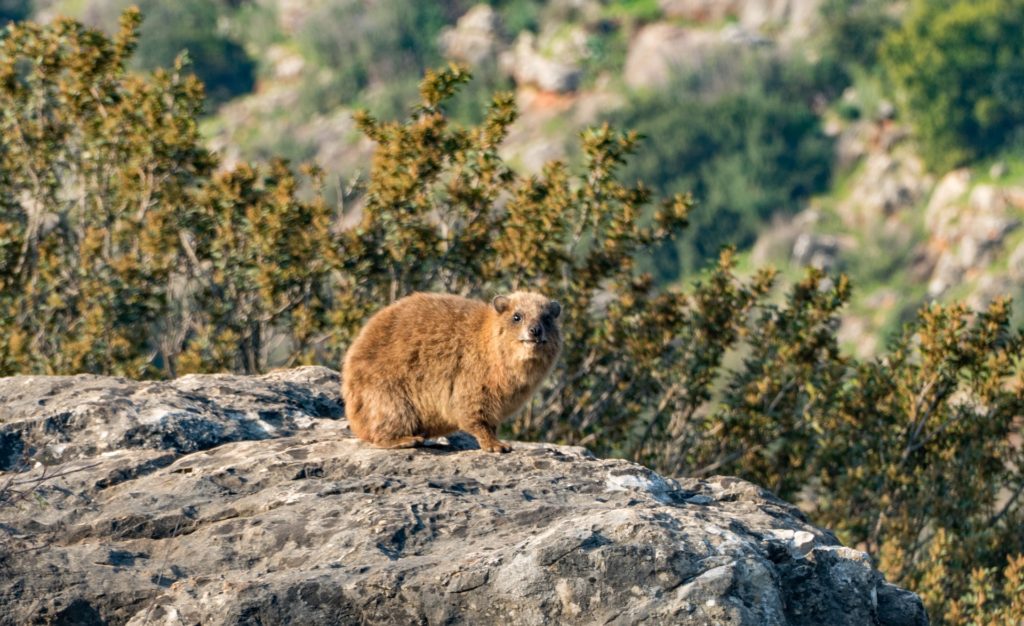 The Park was created around Africa’s second highest mountain. It is a favorite with trekkers and serious mountain climbers. The Forest and lower slopes abound with an elephant, Cape Buffalo, and fantastic bird life, as well as Giant Forest Hog. There is one ‘Tree-hotel’, Mountain Lodge, which is 165 km from Nairobi. Further north is the famous Mount Kenya Safari Club set on the edge of the Forest leading to the lower slopes of the Mountain. On the huge OlPejeta Ranch, there is the luxury Sweetwater’s Tented Camp. 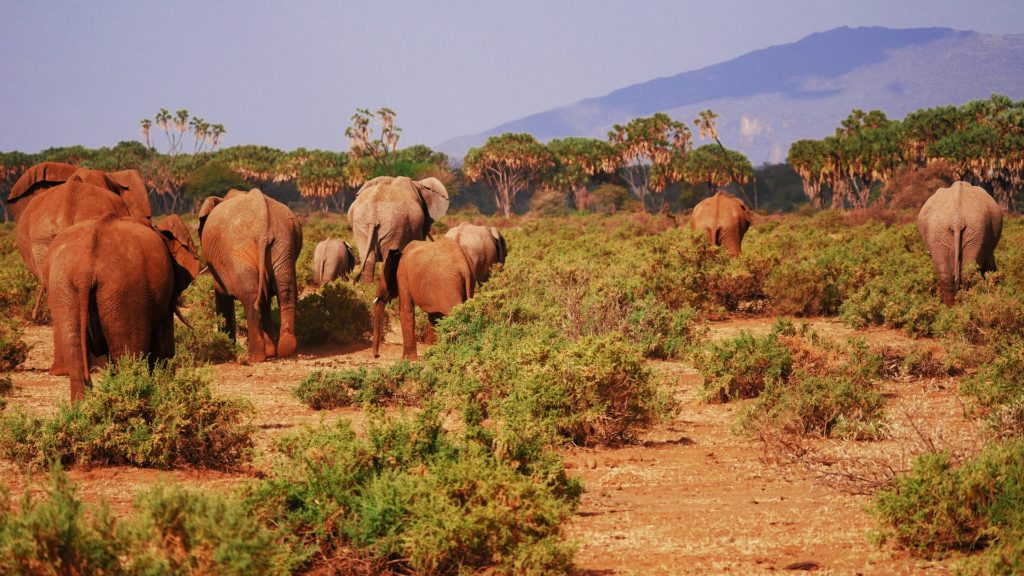 The park is 165km2 in size, it is watered by the Uaso Ngiro River and natural springs. Very scenic with craggy hills and a lovely variety of wildlife. Some unusual animal species can be found here: the reticulated giraffe, beisa oryx, Grevy’s zebra and long-necked gerenuk. Leopard and crocodile can be seen most nights at the lodges where bait is set to attract them. 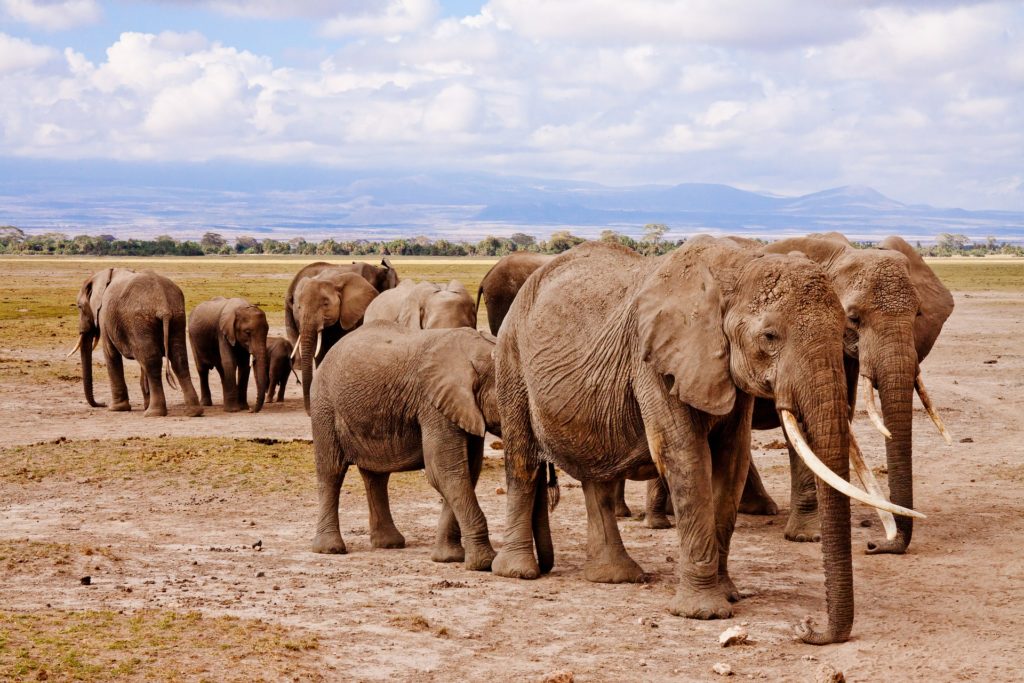 A real gem of a Park situated right at the foot of Africa’s highest mountain, Mount Kilimanjaro, is an imposing attraction to the horizon. Elephants abound in the forest and swamps feeding on the lush grasses. Cheetah can be found on the salt flats. Giraffe wanders through the forest whilst zebra and wildebeest feed on the open plains. The snow-capped dome of the peak of Kibo forms a magnificent backdrop, making it a photographers’ paradise. Accommodation is in various camps and lodges. 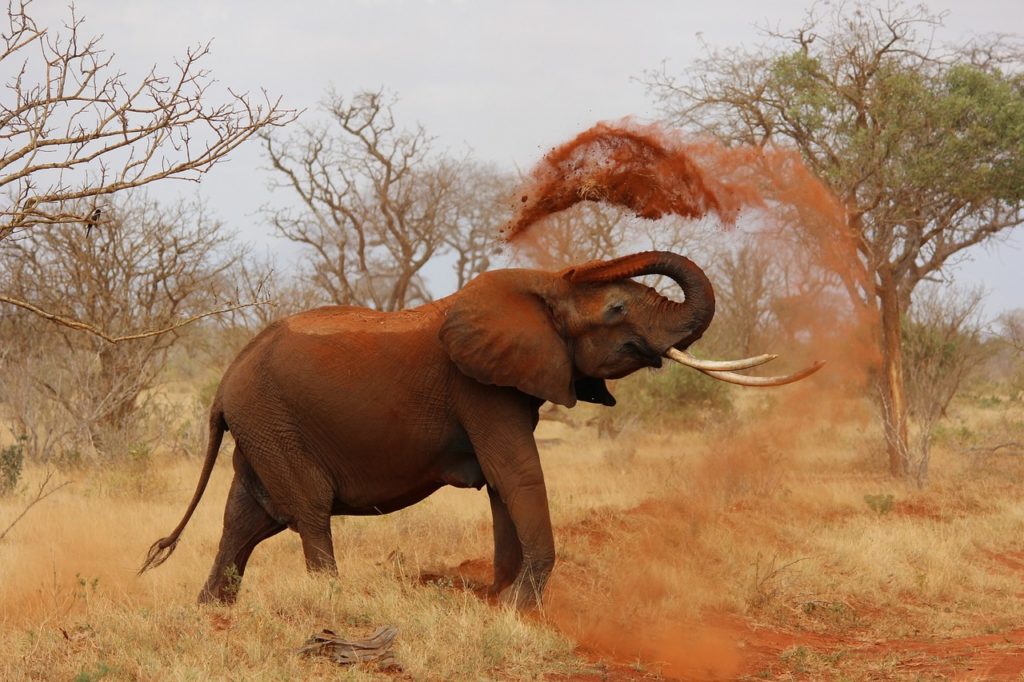 This park is the largest park in Kenya that covers a total area of 2000 sq. km. It is also wild and offers the remotest experience for the visitors. It’s famous for the red elephants, lots of birds including Somali ostrich, sandgrouse and several types of bustards. The savanna spread of like a giant tablecloth from horizon to horizon that cuts the landscape in half. In Tsavo West are the Mzima Springs where hippo and crocodile can be viewed from the underwater hide. 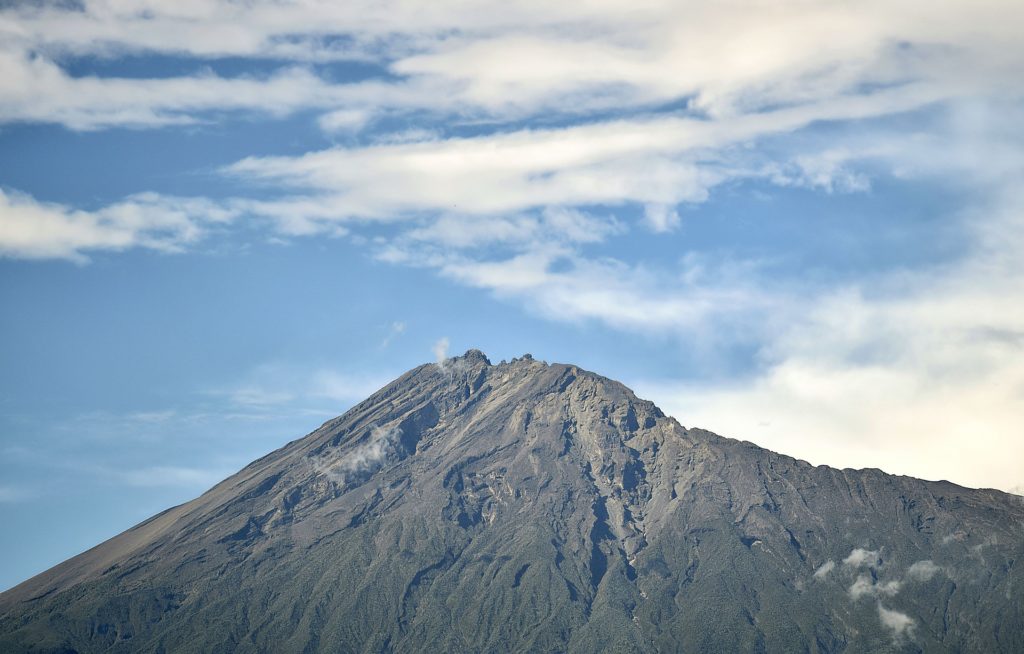 Meru, in the Northern Frontier District of Kenya, is untamed Africa at its most alluring. The animals are shy, unused to their human counterparts and the landscape is wild. It has been branded as “Complete Wilderness’’. The park is most famous as the setting for Joy Adamson’s book `Born Free’, the story of the Adamson’s life and research amongst Lion and Cheetah. 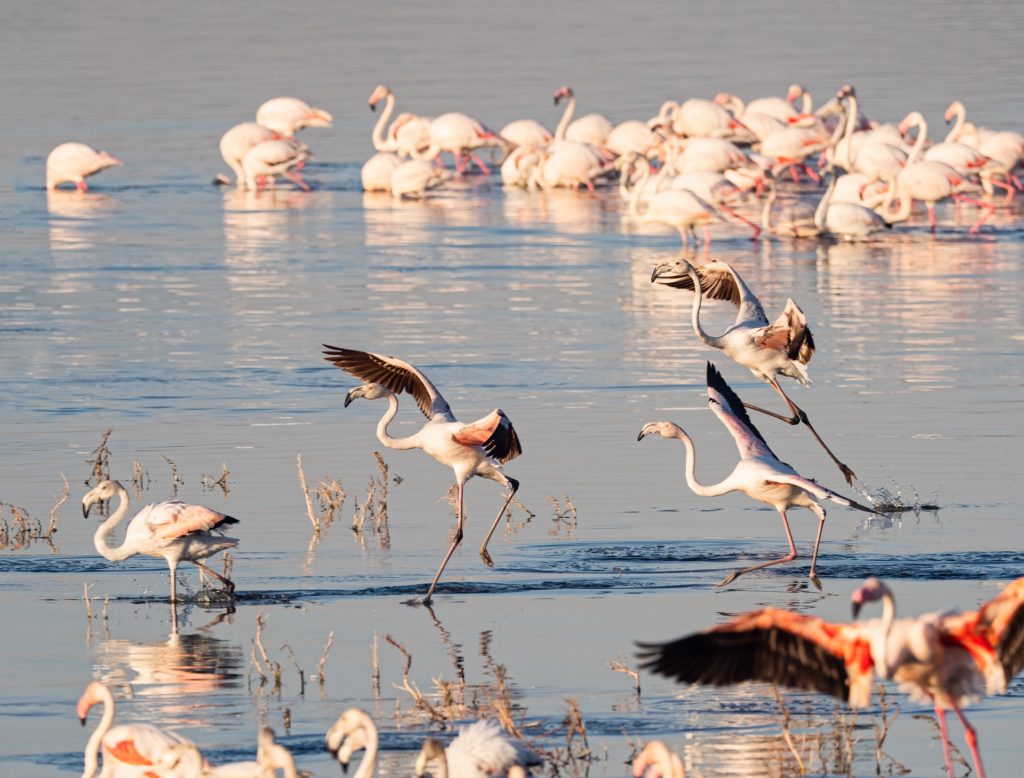 A valley soda lake that is 1754m above sea level. It is ideal for bird watching; the view of the lake is also very stunning. It is also a sanctuary for both black and white rhinoceros and a small herd of rare Rothschild’s giraffe.

Discover the biggest tourist attractions in Kenya such as national parks and game reserves. Contact us to enquire.