Why go to Masai Mara

One of the best places in Kenya that tourists love to visit is definitely the Masai Mara or Masai Mara National Reserve. It’s known for its picturesque terrain and wildlife. If tourists come at the right time they can even catch a glimpse of the Great Wildebeest Migration on this side of East Africa. Many visitors always say that whenever they find themselves in the Masai Mara region they truly feel like they’ve seen the quintessential African image. Grasslands dotted with acacia trees and wildlife frolicking around under the African sky. A drive around here would surely you give the best chances in catching some predators going after their prey.

The Masai Mara National Reserve was first named a reserve in 1961 and has an area of about 1.812 sqm. The reserve extends from the Loita Hills in the east to the Mara Triangle and the Siria Escarpment in the west. The reserve’s terrains include rolling plains and rounded hills, of groves of acacia woodland and dense thickets of scrub. You can also find the Masai river running through the Mara Reserve. This landscape makes a perfect backdrop for any African safari adventure and photos. Photography enthusiasts will enjoy visiting this lush and lively reserve in Kenya.

The main reason why many visitors flock to the Masai Mara National Reserve is for the game drives. Whether you are after seeing game action, the Big Five or if you would rather see different birdlife this is the best place. The reserve is brimming with life which makes it a fascinating and exciting place to go on drives. Whether you visit the reserve morning or afternoon there is something for you to see.

As mentioned you can catch the Great Migration in the Masai Mara National Reserve. If you travel at the right time of the year you’d be able to catch the migration make their cross from the Serengeti to the Mara Reserve and vice versa. It’s one of the best animal spectacle in the world. Many visitors catching a glimpse of the river crossing always describe it as a memorable experience, often recounting it to their friends.

The Masai Mara can be divided into five — to put simply the north, south, east, west and the central region. Whichever part your find yourself in you are sure to find something to see as part of your Masai Mara safari experience. Our guides are all well equipped to show you around the reserve and give you insights into the life in the area or where the best spot is for photos.

To the north of the Masai Mara lies areas of land that are part of properties of the conservancies. The private conservancies such as the Mara North Conservancy are partnerships established between the camp owners in the area and the local Masai communities. This helps ensure the protection of the wildlife and land as it sets incentives to set aside areas for wildlife conservation.

To the south we find the Serengeti National Park and Tanzania. This is where you’ll find the Great Migration crossing the Mara river that cuts through the Mara Reserve. The best time to go would be sometime between July and October. You’d want to be there at the beginning of this time for a bigger chance to experience the river crossing. Many find it exciting because the migrating animals have to not only fight against the river current but also escape hungry crocodiles in the river and other predators waiting for them on the other side.

In the east of the reserve you will find Ngama Hills. These hills are found near the Sekenani entrance which is commonly used as the entrance for those who come from Nairobi. The hills also serve as a natural border between the reserve and the other private reserves nearby. This area’s terrain has sandy soil and is covered with thick bushes that are favored by black rhinos. So if you would like to catch a glimpse of these beautiful creatures head on over here.

On the west side of the reserve you will find the Oloololo escarpment which is part of the Great Rift Valley that crosses from Ethiopia to Mozambique. The terrain in the area is that of grassy plains and acacia woodland which comprises the Mara triangle. On a clear day visitors in the area will be able to see the Oloololo escarpment from a distance.

The central area of Masai Mara National reserve is where you will find most of the herbivores in the reserve. This is their preferred area for the grassy terrain and acacia groves which is like a buffet for these animals. If you make it up to the small rounded and lonely hills you will be able to see a beautiful view of the surrounding savannah.

Another common way of dividing the area of the Masai Mara is through the rivers that cut through it. These rivers are the Masai and Talek. The rivers divide it into three areas; the Mara Triangle in the west by the Mara river, the Musiara area which lies between both rivers and lastly the Sekenani which is in the east by the Talek river.

Best time to go
All Year Round 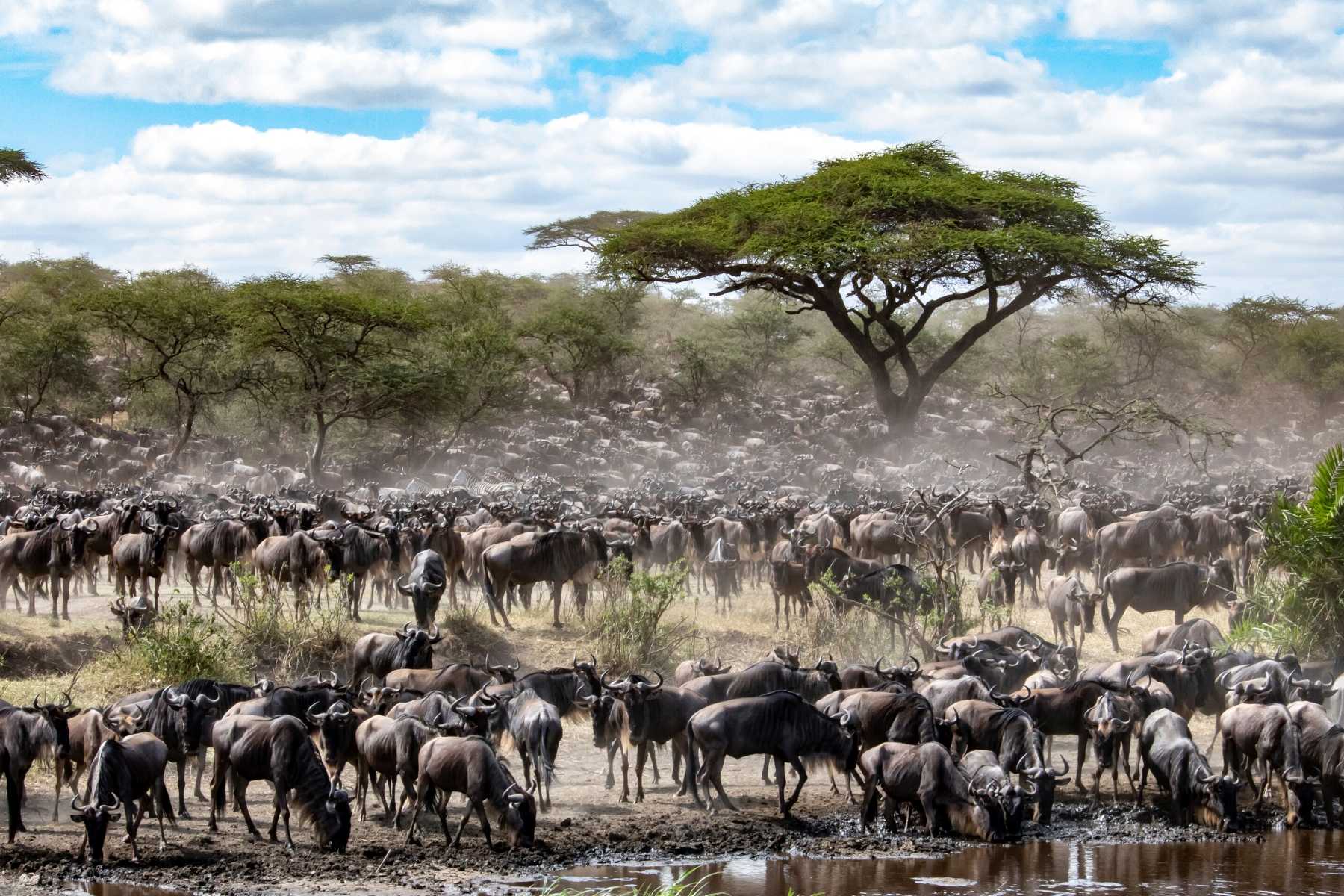 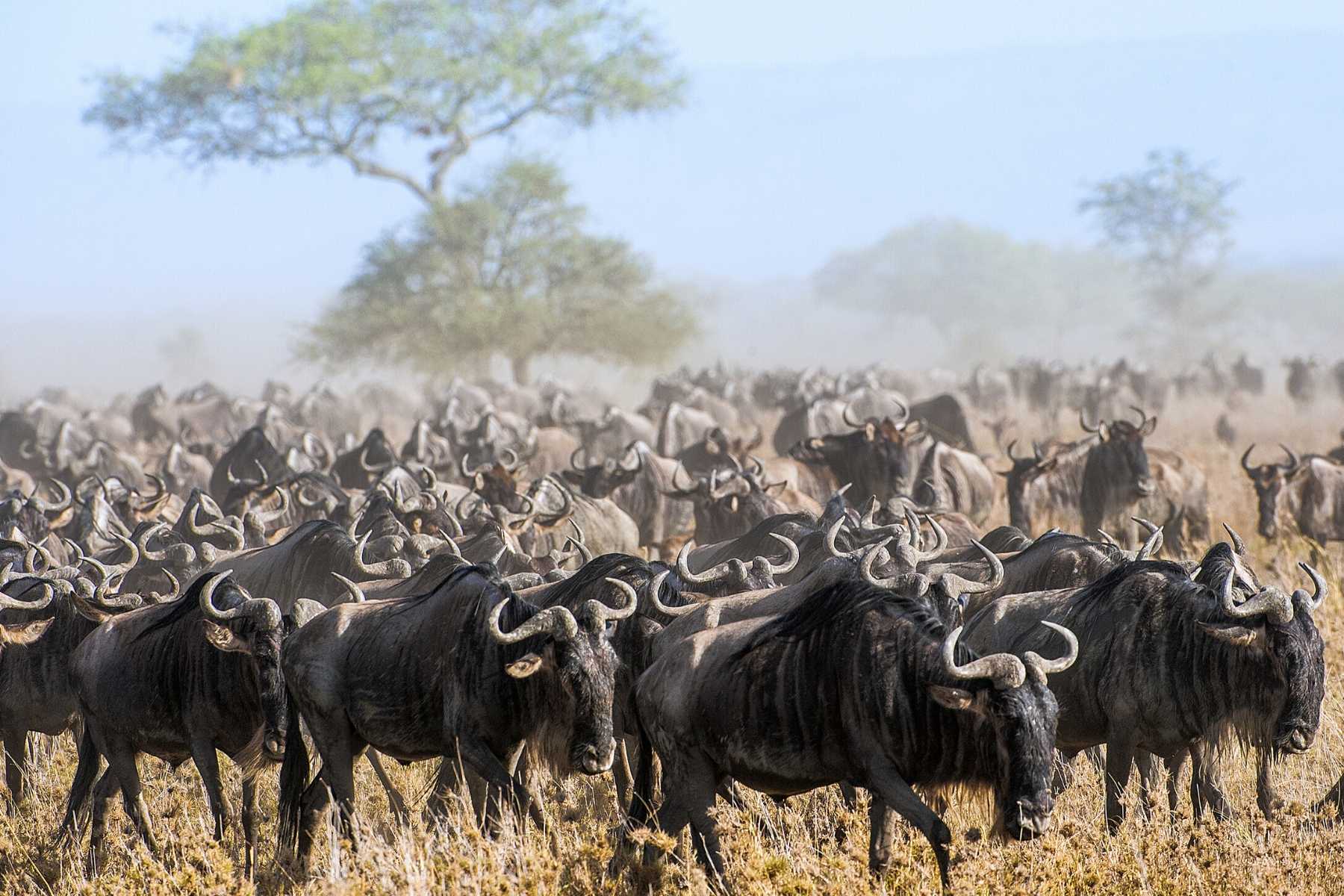 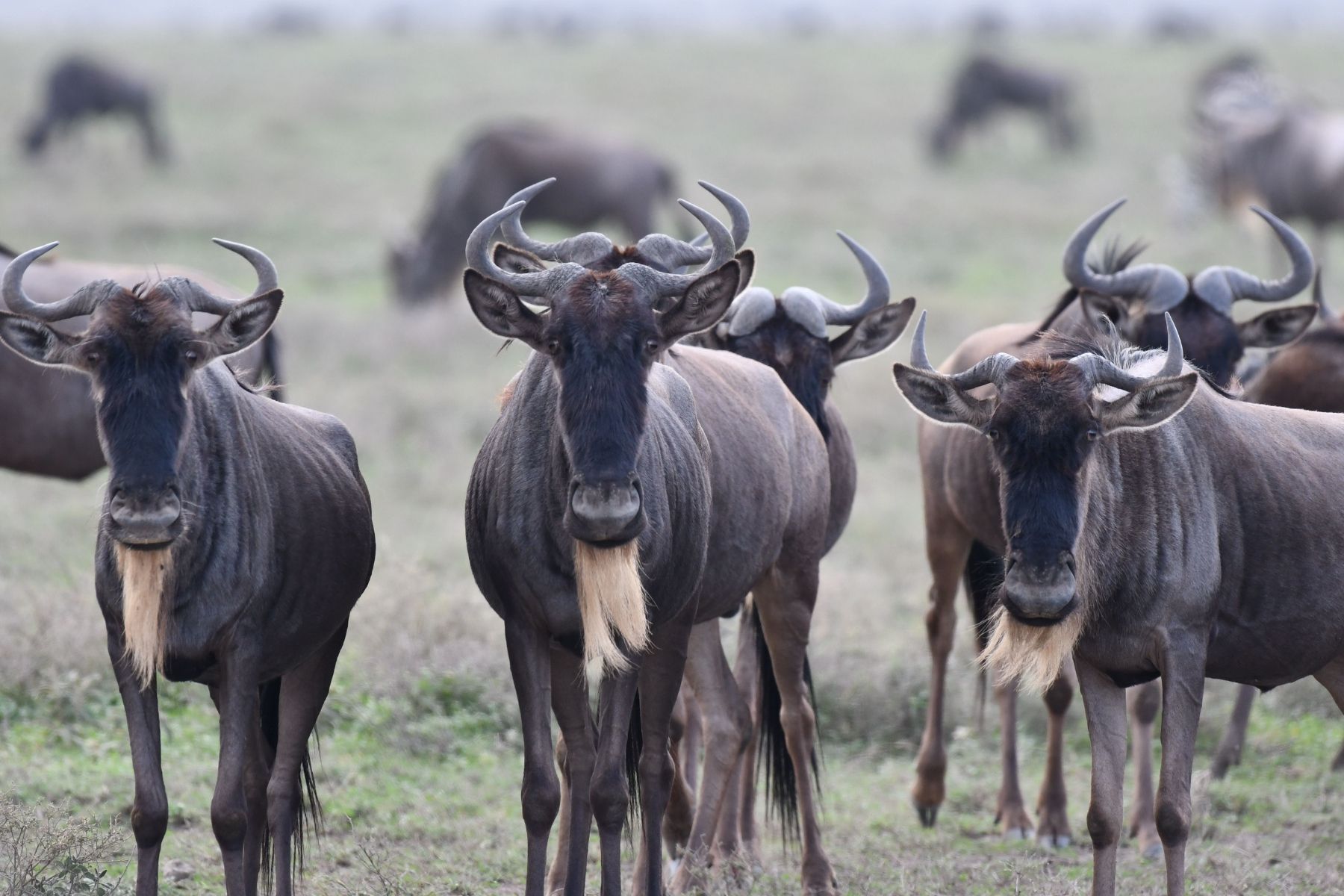 The safari take you to the famous Northern circuit parks with most of the time delegated to following and viewing the great Serengeti migration.

What to expect on a typical day at the Masai Mara

On a typical day in the Masai Mara Game Reserve you will enjoy a wonderful breakfast at your lodge. After your first meal, the guide will take you on your morning game drive in the area of the Masai Mara area that you are staying at. Lunch is often packed and eaten while you are out in the open. After lunch, you will proceed with an afternoon game drive before heading back to your accommodation.

Our guides are knowledgeable about all areas of the Masai Mara, about animal movements and the best places to spot the best game drive action. Most of your time will typically be spent tracking the Big Five or even the Great Migration if you are visiting during that time of the year. In doing so, you will have bigger chances in catching a predator stalking and attacking its prey. Prepare to keep your eyes open to take in the wonder before you as you traverse the terrains of the Masai Mara. Under the African sky everything is picture perfect and just how you would imagine a quintessential African safari would be.

When evening comes, you will be driven to your lodge or camp allowing you to unwind after spending the day in the Masai Mara wild. Dinner will be served as well and guests get to enjoy the lodging amenities to their heart’s content. Evenings are free to rest and prepare for the next adventure the following day. They’ll be able to enjoy their accommodations amenities like enjoying the cooling waters of the pool, candle lit dinner if you are feeling romantic or even just a drink amongst fellow travelers. 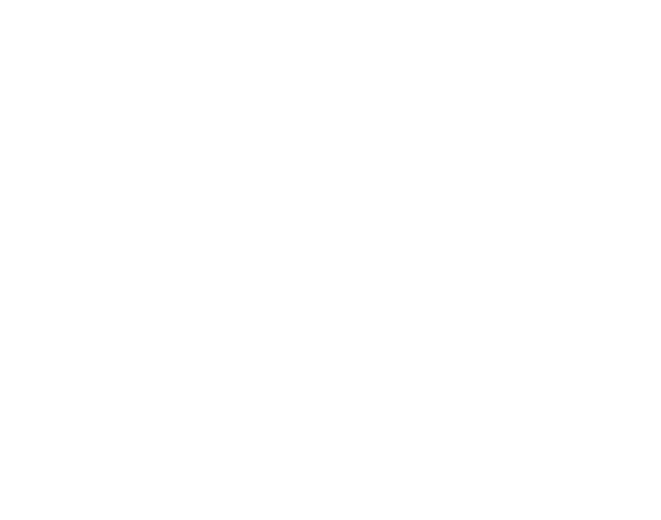 Experience in the Masai Mara

Aside from the typical game drives that can be enjoyed in the Masai Mara area, guests also have the option to go on a hot air balloon safari. It’s a whole new experience to get to see wildlife from the sky. It looks like a different world from up there and truly gives an experience you will never forget. These are typically done at dawn and at the end of the balloon safari the passengers are treated to a bush breakfast.

Tourists can also take time to visit a Masai village in the area. During which visitors are warmly welcomed and able to learn the traditions, rituals and way of life of the Masai people. What better way to learn more about the area you are visiting than to see it through the eyes that calls it their home. Hiking or walking and horseback riding is also possible to enjoy in the Masai Mara. There are special routes and tours for these experiences. They allow for a closer experience with nature and wildlife compared to a normal game drive.

Enjoy a holiday safari with Leadwood

Not quite what you’re looking for?

See other popular tours on Deals