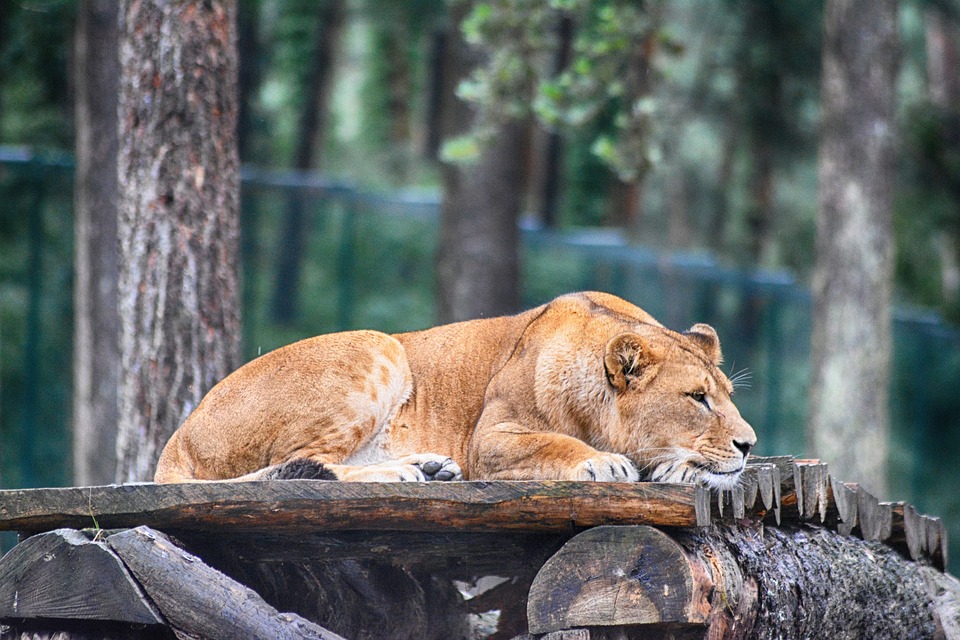 Did you know that Serengeti National Park has been hailed as the best African Safari Park again? SafariBookings, one of the leading online marketplace for exemplary safari tours, conducted an in-depth analysis and came to the conclusion that Serengeti is indeed the best wildlife park in 2019.

The result was based on the data collected from safari goers who originate from 72 different countries and from a group of travel experts including big-time guidebook authors from Rough Guides, Frommer’s and Lonely Planet.

Several criteria were made in order for a safari park to qualify for a place in the Top 50. After careful evaluation of more than 2,530 reviews, 139 national parks from 8 major safari countries gained places in the Top 50 list. What’s amazing is Serengeti National Park acquired a remarkable average rating of 4.9 out of 5.0, besting all other parks in the world.

Stretching out to the famous Masai Mara in Kenya, the Serengeti ecosystem spans 30,000 square kilometers, which is almost as big as Belgium! But it is not only its enormous size that makes it trump over other national parks.

The Serengeti also boasts of unparalleled panoramas of nowhere-to-be-found landscapes as well as animals that starred in the classic Lion King movie. From the migrating hooves herds to the gallant Big 5 to the ingenious predators and even some of the world’s endangered species, the Serengeti is the best wildlife park paradise.

Why is Serengeti the best wildlife park?

Serengeti National Park has always been superlative when it comes to wildlife adventures, unforgettable safaris, and jaw-dropping African vistas. To provide a more in-depth outline, SafariBookings came up with these major reasons to show why Serengeti is the 2019 Best Wildlife Park…

Serengeti National Park is among the seven (7) protected sites in Tanzania. It is naturally — and officially — a must-visit among safari goers and travelers from all over the world.

✓ It has amazing wildlife.

Serengeti National Park harbors a profuse Big Five population, a high density of predators and a world-class bird population with about 500 bird species recorded. The park’s wildlife is so phenomenal that it is known to have the most number of wild animals per square kilometer in the world!

✓ It is home to the stupendous Great Migration.

This record-breaking animal movement cannot be seen anywhere else in the world. It displays a staggering 2.5 million wildebeests, zebras, Thomson’s gazelles, impalas, and kudus, along with hungry predators that lurk behind the ungulates. This annual event is a sought-after natural phenomenon. It also highlights the wildebeest calving season which happens in the southern Serengeti plains.

Serengeti offers marvelous wildlife viewing all throughout the year. It also features savannas that stretch out to the horizon, dotted with trees and kopjes. These endless plains provide an exhilarating feeling of the “Real Africa” scenery.

✓ It is nearby other top safari parks.

Serengeti National Park is part of Tanzania’s northern safari circuit. Hence, it is very convenient for travelers to combine it with other world-famous safari parks in the likes of Ngorongoro Conservation Area, which is the 10th Top Safari Park. Serengeti is also easily combined with a safari to Selous Game Reserve, the 9th Top Safari Park, despite the parks being on different safari circuits.

✓ Serengeti offers a lot of action.

✓ There is easy access to Serengeti from the rest of the world.

When is the best time to visit?

With a constant wildlife magnificence, Serengeti is a known year-round destination. However, considering the weather, the beat time to go in any northern safari circuit would be between the months of June and October and January to March. June to October is considered the “dry season”.

This is also the peak of the Great Wildebeest Migration, in which the iconic river crossings happen. January through March is another excellent time. Expect to witness the ever so dramatic calving season where a lot of baby wildebeests are born each day and a whole slew of predators are at large — some of them even teaching their young how to hunt. For bird enthusiasts, the best birding season is November to May.

Indeed, Serengeti is brimming with phenomenal natural sceneries and events. Thanks to SafariBookings report, the never-ending argument on which is the best wildlife park has been finally put to rest.